Time to work together

The purpose of the new lawsuit, as I perceive it is to create another avenue of attack on Russia for their continuing denial of their obvious and well documented denial of involvement in the destruction of MH 17 and the mass murder of 298 innocent souls.  Russia does not budge and defends their causal role in the attack with complaints, objections to procedure, requests for concessions from the Dutch prosecutors and a substantial denial of access to witnesses and documents which they alone have in their control or which they have already destroyed.  The Dutch government does not stand alone, but when it comes to playing their leadership role they are almost without support in terms of pursuing justice and accountability.  If Russia is ever going to step up and acknowledge fault and pay reparations for the harm that they caused to the families and the Dutch must confront Russia in every venue.  Years ago now, I met with the Foreign Ministry Task Force Leader to discuss the Netherlands filing a lawsuit in the ECHR and they stated that they would never do that.  The Criminal Case would create sufficient pressure.  It has not, it will be long and will produce a result long after the world and public opinion has shifted to Russia atrocities that have yet to occur.  If the Dutch wish for justice,  they must accelerate the Criminal case,  they must use their intervention in the families ECHR claims to help the families and they must not let the late filing of their own State on State claim delay the families action. They must also use the substantial force of international trade to impact Russia with sanctions sought from Aviation Trade associations such as ICAO.  If ICAO would stop making condemning statements which accomplish nothing and seek to pass a substantive rule suspending Russian Landing Right for all national air traffic at airports in affected Countries, that being Netherlands, Australia, Belgium, Malaysia, Indonesia, Germany, Canada and Vietnam,  Russia would feel the financial pain.  Criminal, Civil, Administrative, Diplomatic and Trade Sanctions must all be used, Russia is too large to care about admitting truth until the affected states act in all these areas.

The above is about cooperation. The Dutch did not consult with anyone before they filed in the ECHR.  It is likely that the ECHR filing will delay or stall all-together the families own efforts to pursue Russia in the ECHR.  Almost 5 years of work on behalf of the families has been accomplished and the Dutch Government did not give the litigation group a heads up. A phone call is cheap.

The Criminal Trial and the actions in the ECHR all rest upon eyewitnesses, physical evidence and wreckage, documents, photographs, video recordings, intercepted telecommunications and circumstantial evidence about airway closings, moving military assets,  the conflicts in the Crimea and Donbas, and Russia's history of similar terrorist/political acts in Russia and in former Soviet states. There is a substantial common base of evidence.

The lawyers, experts and family members working at the ECHR in Strasbourg are pleased overall that the Dutch have finally jumped into the Civil case and hope that the Prosecution will keep their word and share the additional evidence which they have collected with the families ECHR efforts.  However they need to take an additional step to help produce satisfactory accountability.

The Dutch have limited their own peoples access to facts and evidence arising out of the attack across the board in every country. Several hundred Dutch victims family members filed in the ECHR Ukraine shared what it could with the civil case in the ECHR.  They declined to share some evidence and information because the Dutch prosecutors told them not to, we visited them and asked personally for access, we were declined access.  We visited and made the same requests of Australia and Malaysia. All were declined, based upon the same Dutch advice.

Russia is big, powerful and connected in places like the UN in ways that will stymie any singular effort.  It is time to coordinate the worlds response to an overt act of terrorism with a united effort to bring Russia to acknowledge responsibility.  If we cannot do this,  this event will have the same outcome as the ill fated KLM 4805 and Pan Am 1736 disaster at Tenerife Airport in 1977.  One person, the KLM PIC who believed that he was ultimately in absolute control of his own aircraft, would not listen to the advice of another equally interested and skilled party.  He was not clear on the instructions given by the ATC tower controller.  He pressed on disregarding all assistance until 335 people on two aircraft perished.  It is time that all the assets working to accomplish justice in MH17 worked toward that similar goal.  The outcome is again in Dutch hands, please let us work together. 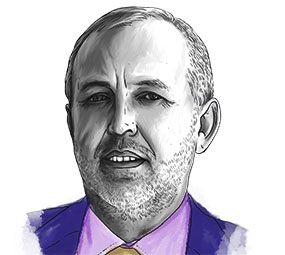 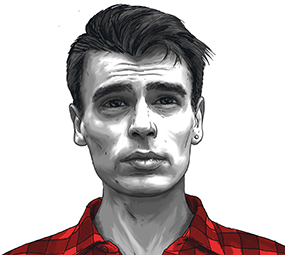 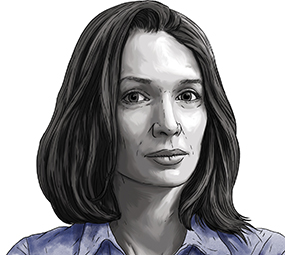